It was essentially just the three of us, my folks and myself.

Midway Service is a small, family-owned gas station and fuel delivery service just seven miles north of Sioux Falls. Just for humor’s sake, I’ll call the station my home sometimes.  But quite honestly speaking, it is, it is a home place for me. 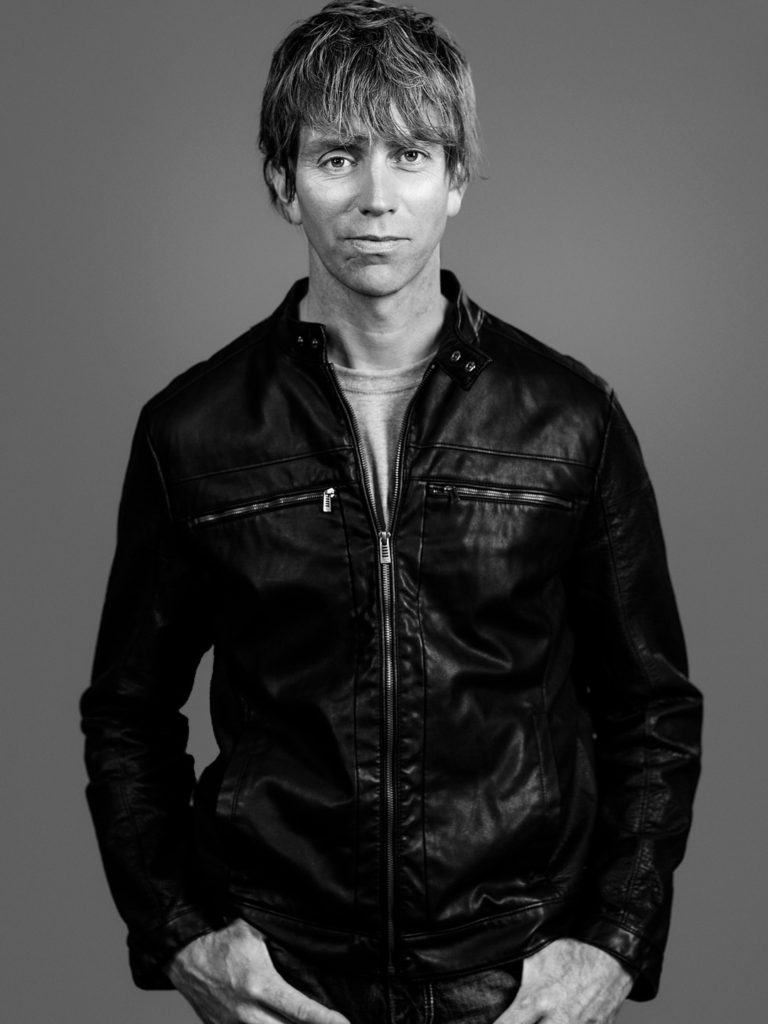 My dad worked there after high school, which was late ‘60s, all the way until today.  A big part of it was just auto repair; it was an old full service gas station for forever. He’s still a fixture there.  He comes to work every day and maybe doesn’t put in the hard days like he used to but still, he’s a big integral part of the business.

People love to see the face. When it’s a family business, that’s what they want to see.  In small town America, they still love to see the owners at their facilities whether they’re doing all the work or not.

I think it was always in the back of everybody’s mind that I would keep that tradition going and take the business over.

There kind of became a breaking point when we actually decided to pull the trigger on doing higher ethanol blends. Putting our blender pumps in was a major choice.

It got to the point where that question was in front of us: Well, we can maintain status quo, go crazy, or go out of business. Or, do you take the plunge?

Looking back, I’m wondering why we waited so long.

All the work was done and we flipped the switch on this thing.  And overnight it was double the business.

This is not a hiccup. It’s not a fluke. When we consistently sell, as a percentage of all our gallons of fuel, 17 percent to 27 percent ethanol, you see that consumers see the value in this product. We didn’t just flip a switch. This has been going on for six years now and I don’t think it’s going to change any time soon.”

How much more product do we sell because we sell blends? It’s out of this world compared to E0. I wouldn’t go back.

When you are not offering ethanol, and the people want it, they are going to go somewhere else. It’s something that sets us apart, because blender pumps are not everywhere.”

You can use your existing two gas tanks that you have. You put this blender pump in, draw your respective products, and that sounded fantastic.  At the point we just had suction style pumps.  We didn’t have submersibles in the tanks. One of the manufacturers actually made a blender pump that was a suction style pump.  We made up our minds that this was what we were going to do.

We had E30 and E85, which had never been an option anywhere near our business north, south, east, or west. So we had an instant draw from areas a little further out that these people had heard about it.

Let me tell you, when you give people a choice, it’s just absolutely amazing.  So when I say we doubled our business overnight, it truly was doubling the business.  And in the next three years, we’d see that business just continue to grow to three times the volume that we did prior to the upgrades.

The consumer obviously shops with their wallet in mind.  So, however they justify the product that they’re going to buy, if it’s going to be E10, E15, E30, E85 or E0 for that matter — if that’s what they so choose to buy, I mean, I’m happy to offer all of these things. And I like to tell people that they can pull up to our gas pump and vote any day of the week.

I mean I wouldn’t be selling an average of 20 percent or 22 percent ethanol the last two and a half years if people did not want to buy it.

It’s made my life a lot easier. In the gas station business if you can maintain and scrape a little something off the top, you’re happy.  But it’s given us the chance to go from three full-time people and one part timer to 12 or 13 employ.

If I had a message for other retailers who are in the same shoes that I was in six years ago, I’d definitely say don’t wait another minute.  First and foremost, from a retailer standpoint, it is profitable.  It gives you that chance to set yourself aside from the competition.